A major center of growth in the Palm Springs area, Palm Desert is a popular retreat for "snowbirds" from colder climates (the Eastern and Northern United States, and Canada), who swell its population by an estimated 31,000 each winter. In the past couple of years Palm Desert has seen more residents become "full-timers", mainly from the coasts and urban centers of California, who have come for both affordable and high-valued home prices. 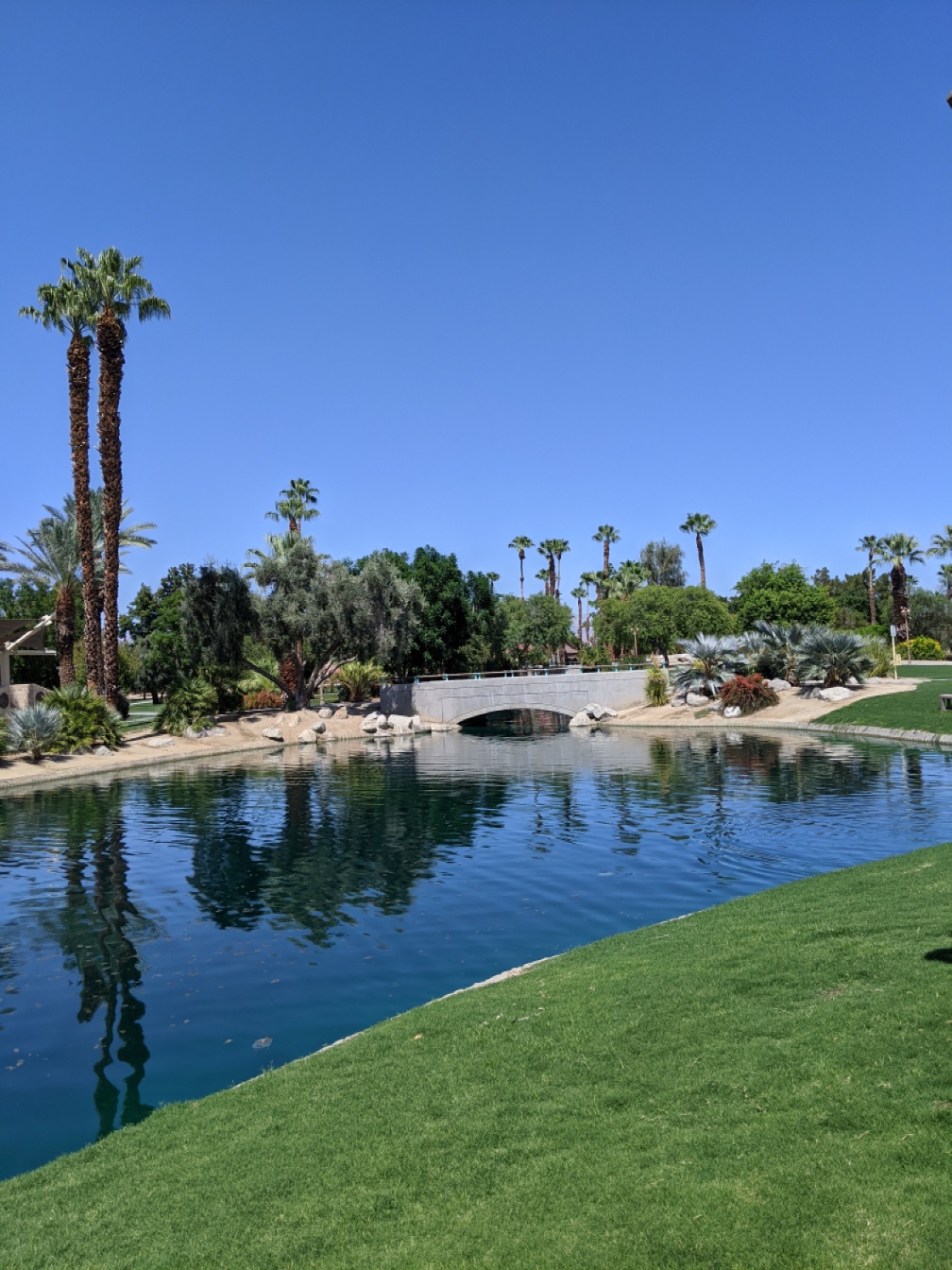 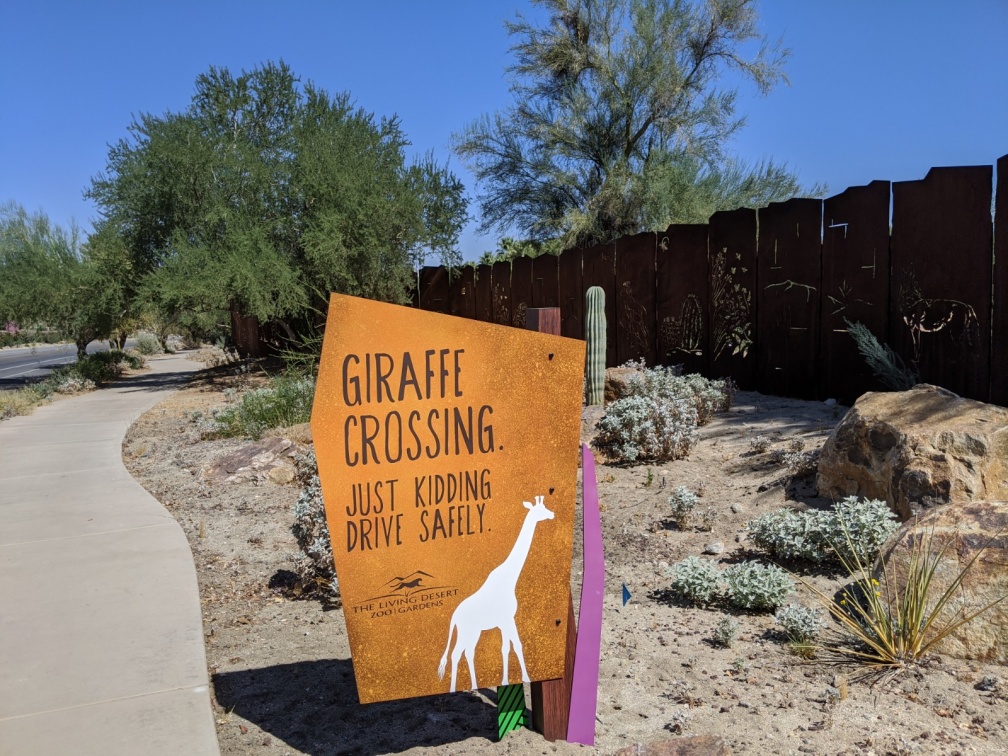